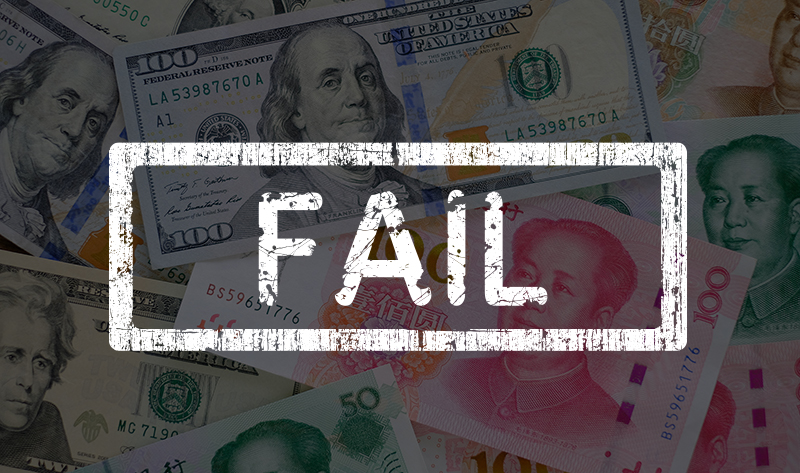 The Biden administration plans to review the phase one U.S.-China trade deal, said Jen Psaki, White House press secretary. Based on publicly available data, it’s hard to imagine they’ll find anything other than a debacle.

China isn’t even close to fulfilling its end of the deal — having come up 42% short of its commitment, Chad Bown, a fellow at the Peterson Institute for International Economics, reported late last week.

The phase one deal was meant to be the Trump administration’s reward for U.S. farmers, manufacturers and other business owners who had been bludgeoned by Trump’s tax on American businesses via the trade war’s tariffs.

What was supposed to happen: The trade war was billed as a plan to bring China to its knees by choking off the all-important American market with 25% tariffs on many imports that would rein in the U.S. trade deficit, boost American exports and slow China’s rise as a global superpower.

What really happened: “The trade war with China hurt the US economy and failed to achieve major policy goals,” a recent study commissioned by the U.S.-China Business Council argues, finding that the trade war reduced economic growth and cost the U.S. 245,000 jobs.

Last year, the U.S. trade deficit widened to its largest on record. In the fourth quarter, the U.S. goods trade deficit hit its highest share of GDP since 2012 and the U.S. current account deficit jumped to its highest level in more than 12 years in the third quarter. Foreign direct investment to the U.S. fell 49% in 2020 — outpacing the overall global decrease of 42%.

These trends had all been moving in this direction since 2017, and were accelerated by the coronavirus pandemic as Trump refused to remove tariffs despite their strain on businesses.

The other side: China’s trade surplus last year hit a record $535 billion, up 27% from 2019. Exports rose 21.1% in dollar terms in November year over year and 18.1% in December from a year earlier, touching an all-time high.

Most economists agree that trade deficits don’t actually hurt an economy. And while the U.S. trade deficit with China did decrease somewhat during Trump’s time in office, the deficit increased with other countries and overall.

Meanwhile, China’s trade surplus and its trade with other countries increased. In addition to hurting U.S. businesses and workers, tariffs also drive up prices, and inflation expectations are starting to rise. The U.S. current account deficit also is helping further weigh down the value of the dollar, economists say, another factor that could boost inflation.

Major manufacturers are struggling to meet consumer demand due to supply-chain constraints and coronavirus-related restrictions — both of which are pushing up costs. 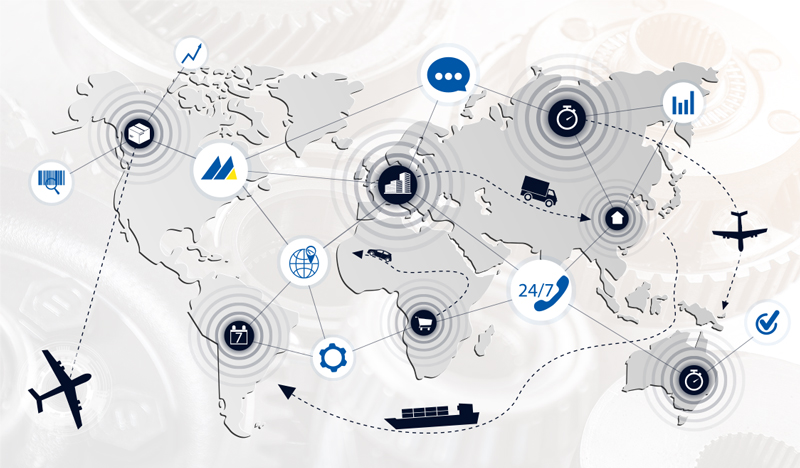 Take the hassle out of global sourcing 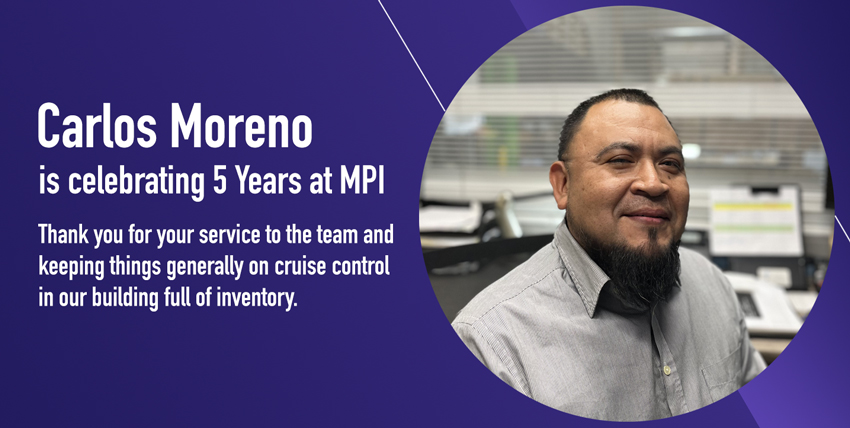 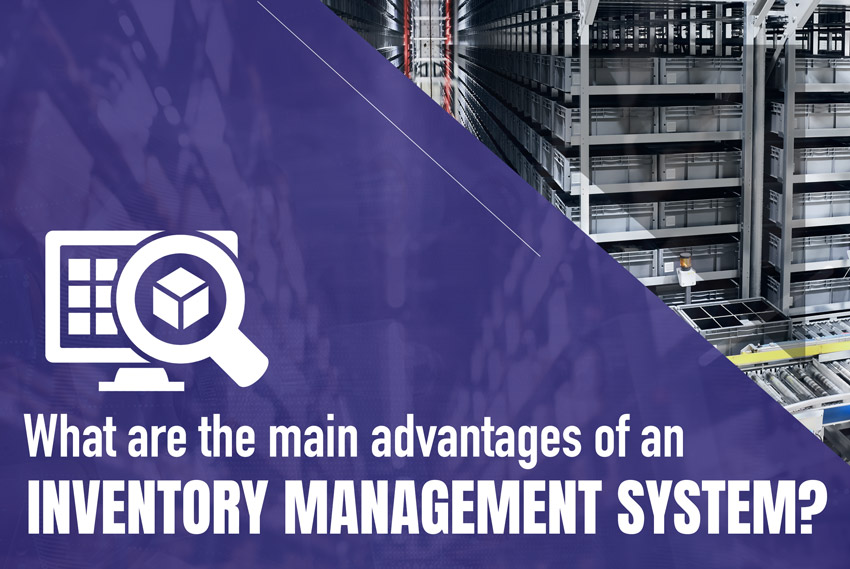 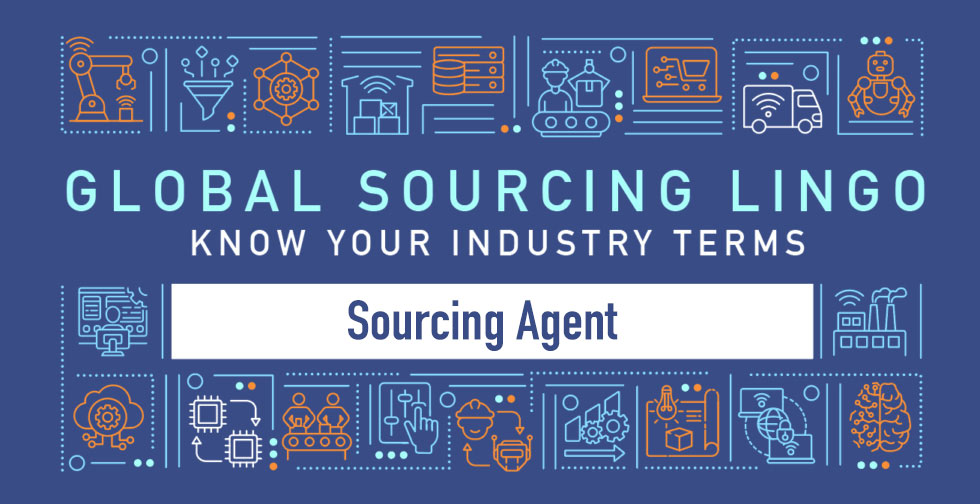 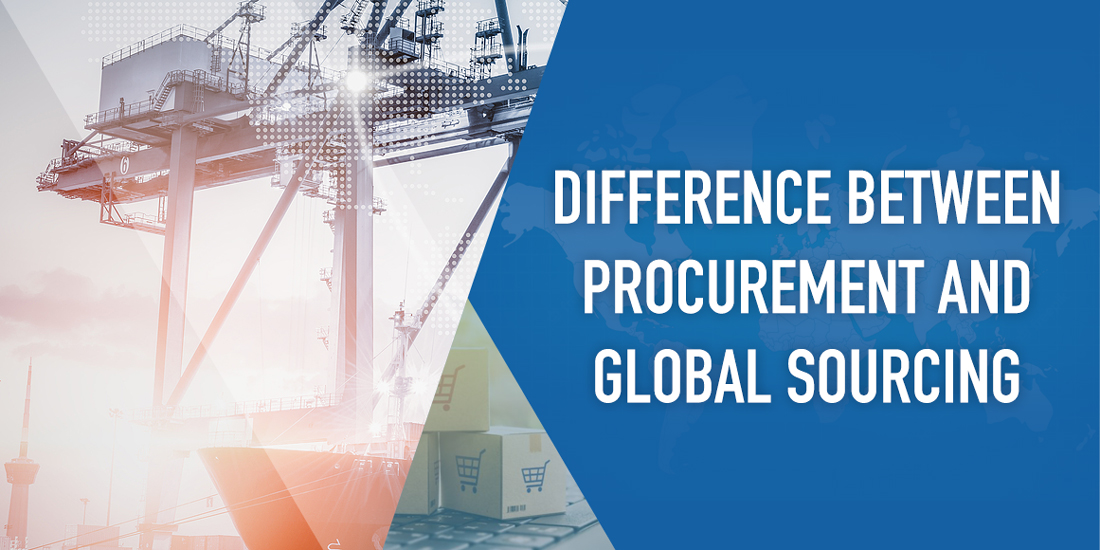 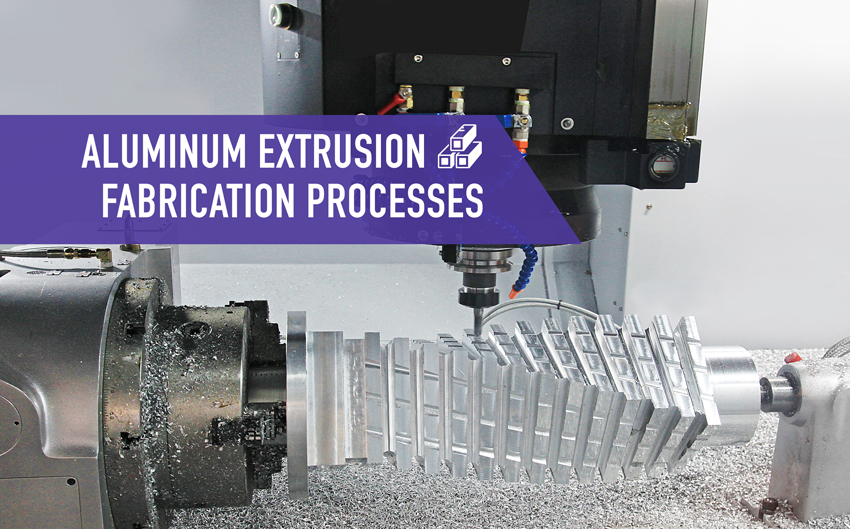 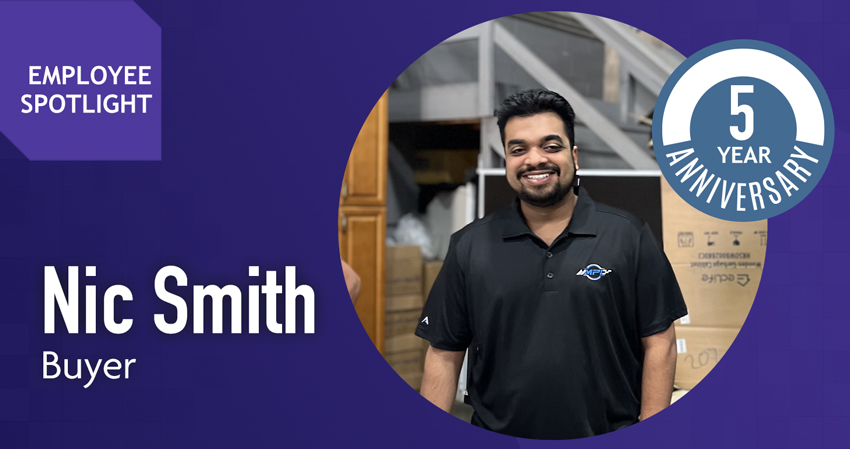 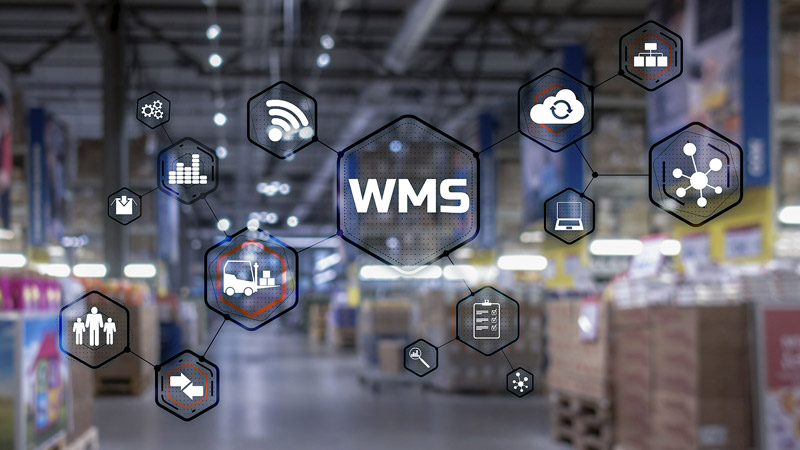 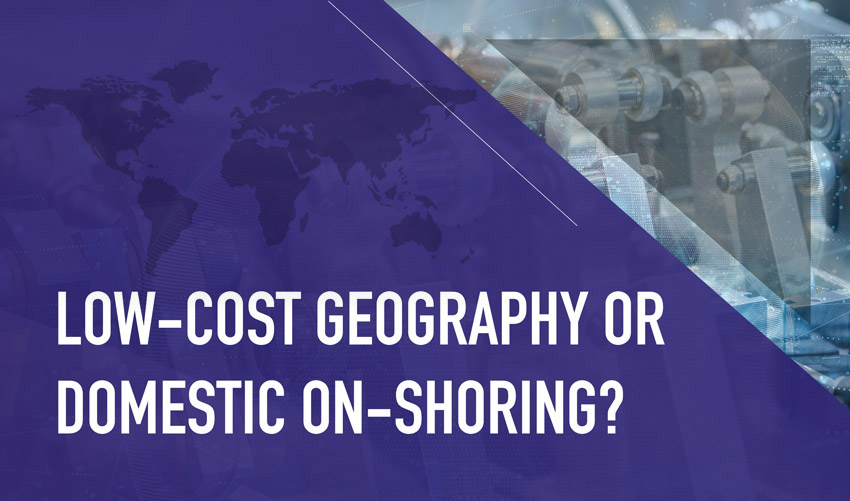 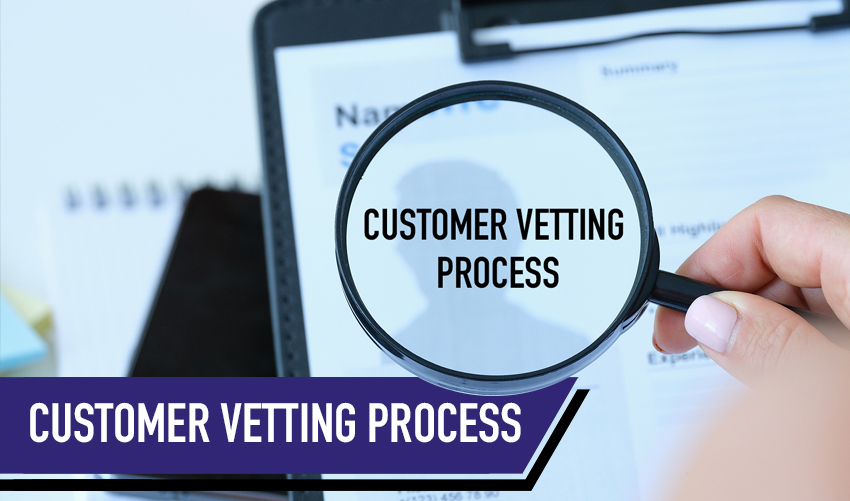 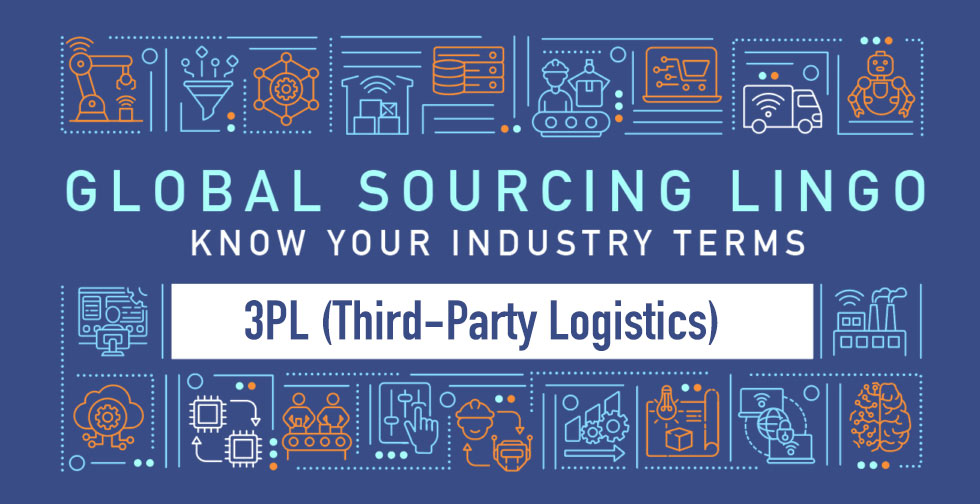 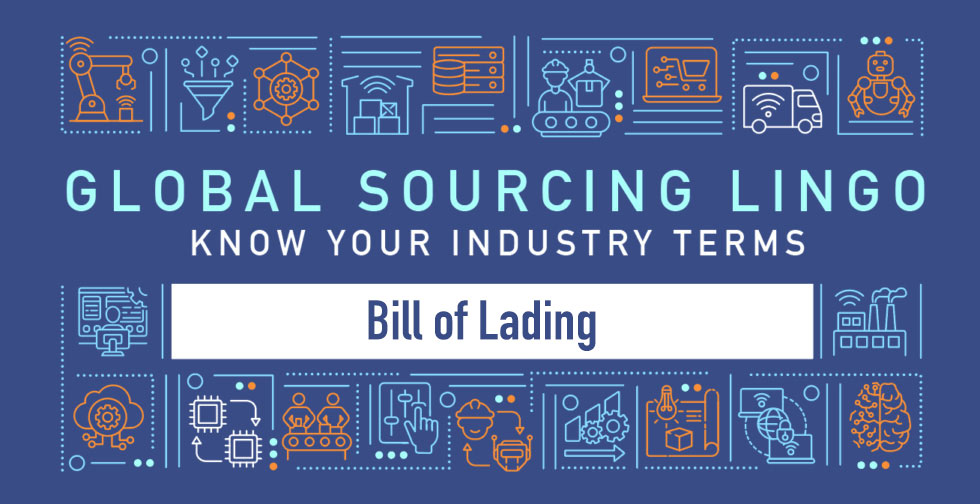