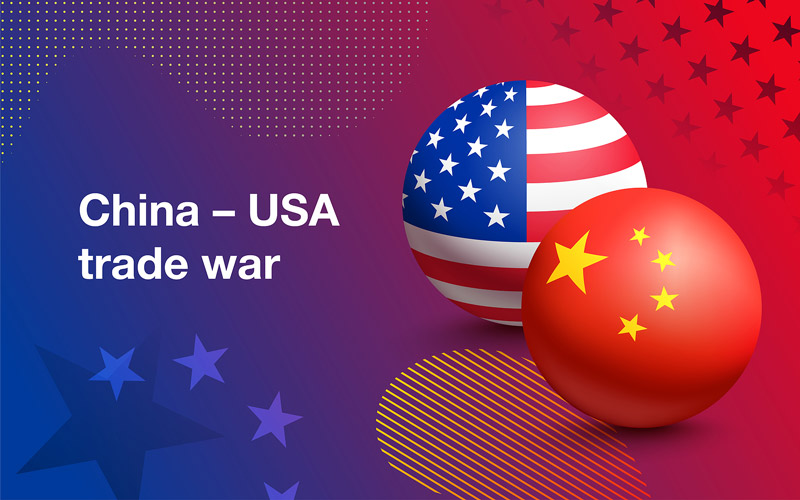 Highlights of the Phase 1 Tariff Agreement

On Wednesday January 15, the phase 1 China/USA trade deal was finally struck and signed. As a refresher, this phase took list 4a tariffs from 15% to 7.5% as of February 15. Unfortunately list 4a has very little to do with Mechanical Power. Subsequently in his speech before the global elite in Switzerland this week, President Trump touted the phase 1 deal as one of his greatest accomplishments. Phase two negotiations have already started, but we fear this will get interesting with IP theft as a centerpiece in this discussion. Additional rhetoric will start coming out. We expect phase 1 to stay in place, but for things to escalate again as a part of the phase 2 agreement.

How the Deal will Affect USA & Chinese Import Companies

Such a massive increase in Chinese purchases of U.S. goods and services cannot be achieved through the normal channels of supply and demand. Instead, it will require even more intervention by the Chinese government in the operations of Chinese producers, both private and government owned. The phase one agreement also leaves in place U.S. tariffs on $360 billion on imports from China, and Chinese tariffs on more than half of U.S.-exported goods to China.

The phase one deal with China did indeed produce potential benefits for certain American companies that invest in China, but the costs imposed on American families, farmers and manufacturers have been significant. As a long time importer of specialized components, Mechanical Power will continue looking at ways to minimize the impact of the tariffs given their uncertainty in the future. All we can do is maintain a continuous improvement mindset and keep command of what we can control. And we are! In the meantime Contact Mechanical Power to learn more about how we can keep your global sourcing simplified. 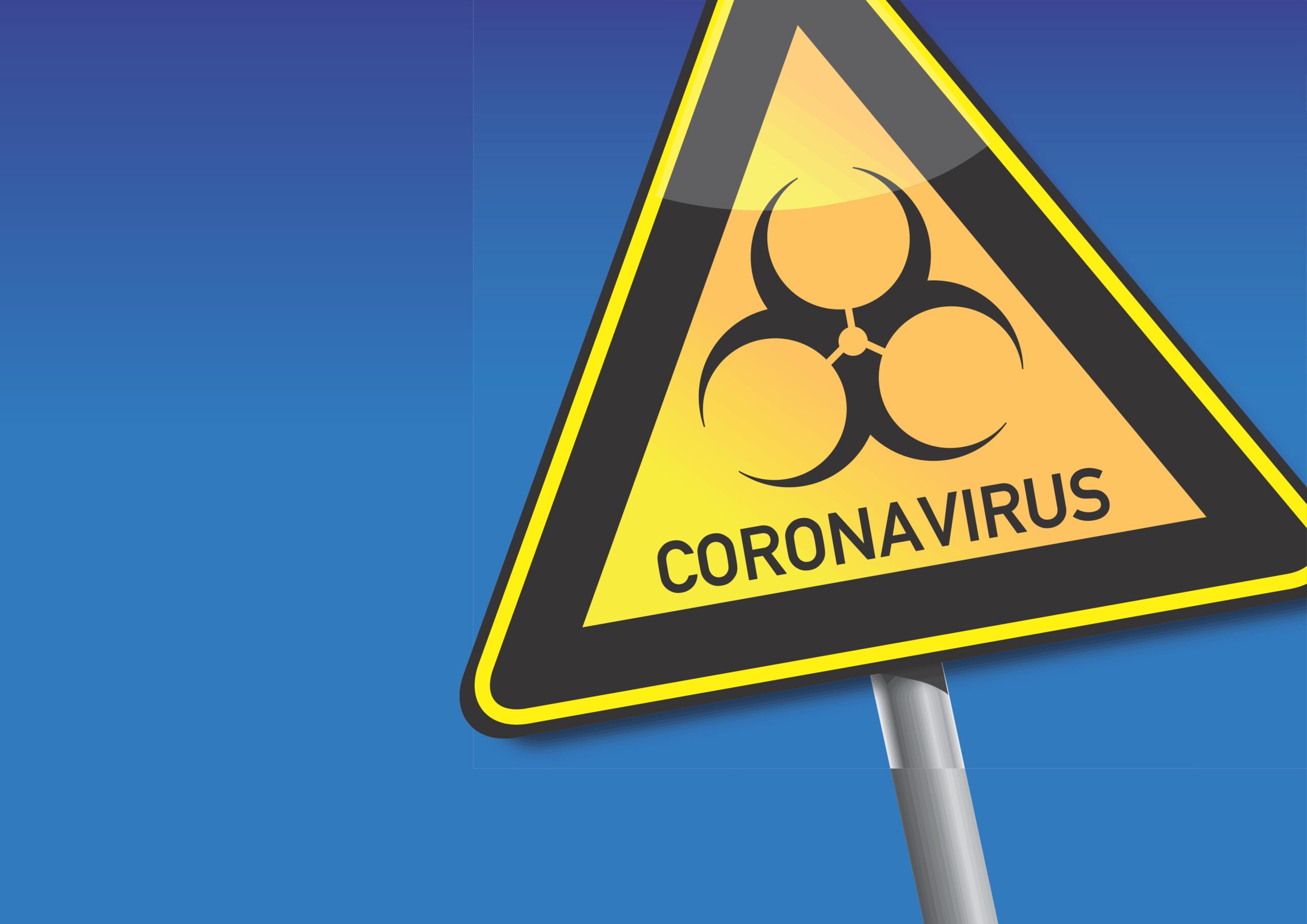 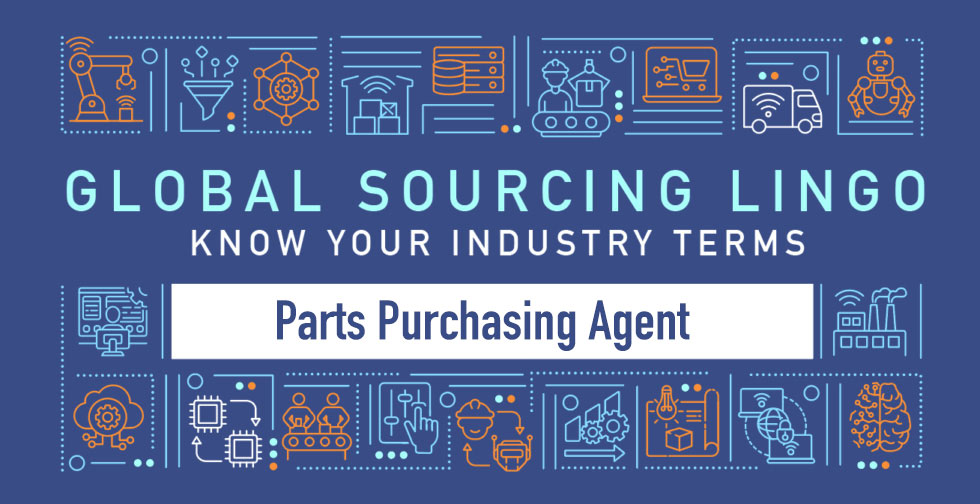