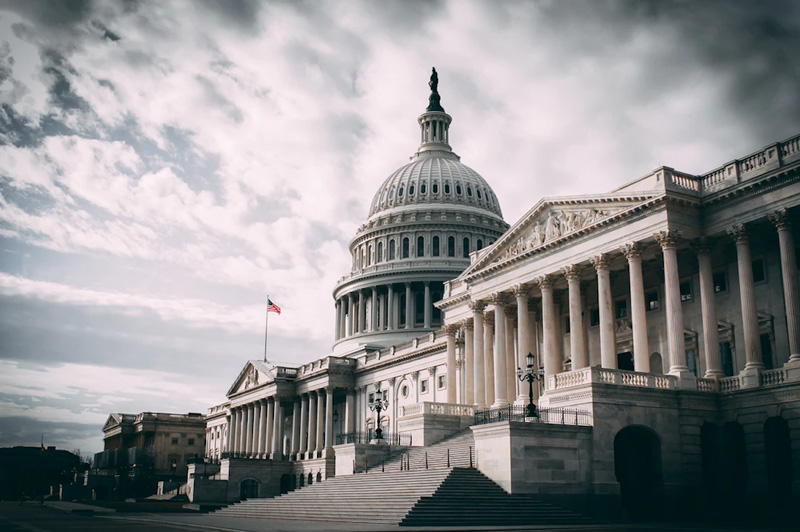 In a new turn of events, U.S. Senate Foreign Relations Committee decided to introduce new legislation. The objective of the legislation is to mitigate the Global influence of China, offer security aid, and champion human rights. At its core, the legislation aims to thwart the global wave of misinformation.

Combined Sentiment of the Bill

The committee’s chairman, Senator Bob Menendez, and Jim Risch introduced the bill to the committee members. The new legislation, “Strategic Competition Act 2021,” states diplomatic goals as counteract efforts to Beijing. The draft also reflects the combined core sentiment of Republicans and Democrats in Congress about the recent China dealings.

Moreover, the 280-page draft highlights a competitive drive with China. The bill also takes into account democratic and humanitarian values. In fact, the legislation is specific about imposing sanctions over violation of human rights and mistreatment of Muslim Uighurs. Of course, the key is to garner more support for the Uighurs. Simultaneously, the bill supports democratic initiatives in Hong Kong.

One of the key points of the bill is to prioritize additional required military investment to reach desired U.S. political goals in the Indo-Pacific region. But the Congress affirms that the federal budget spending should be strategic and systematic to compete with China.

Essentially, the new bill suggests $655 million of Foreign Military funding for the period 2022-2026. Furthermore, the bill also recommends $450 million for Maritime Security Initiative in the Indo-Pacific to support key programs between 2022 and 2026.

The bill casts a wider net for CFIUS (Committee on Foreign Investments in the United States). It scrutinizes crucial financial transactions that may have the potential to become national security risks. But once the bill moves to the full Senate committee, you can expect more changes into this clause.

The legislation also pinpoints the need for strategic partnership with Taiwan. In fact, the bill calls Taiwan a self-ruled Island and views it as one of the essential parts of the U.S. Indo-Pacific strategic efforts. The bill notes that there shouldn’t be imposed restrictions on interactions between Taiwanese and U.S. officials. It is vital to understand that China views Taiwan as a separate breakaway province.

In a news briefing, the spokesman of the Chinese Foreign Ministry, Zhao Lijian, opposed the bill and called for the attention of senators to help stabilize the U.S.-China development relations. On the other hand, the spokeswoman of the Taiwanese Foreign Ministry expressed gratitude and appreciation for the Senate’s complete support. The spokeswoman hinted that it would keep a close eye on how the bill develops over time.

The legislation states that Washington encourages its allies to take action against Beijing’s unfair and aggressive behavior. The new meeting will consist of a panel responsible for discussing and suggest amendments on April 14.

In a public statement, Risch points out that he is pleased with the new bill and believes it is strong enough to counteract China’s growing global influence. The next move for the Senate Committee is to hold a joint hearing on April 14 and take bipartisan action and strengthen the U.S. semiconductor sector.

As of now, the focus of Congress is to pay close attention to numerous China-related challenges that are not in the interests of the U.S. It intends to develop an efficient and effective response.

Resourceful and innovative Marketing Pro, with 20+ years of progressive experience in the marketing and creative technology industry. Responsible for digital and traditional marketing efforts that promotes brand awareness, increases engagement, and drives revenue.
← The Worlds Perception And Changing Expectations From The New American AdministrationImpact of driver shortage on transportation industry →