A Trillion here, A Trillion there – A Look at the National Debt

A Trillion here, A Trillion there – A Look at the National Debt

Every once in a while, I like to blog about fun facts that don’t relate to Mechanical Power’s business of taking the hassle out of Global Sourcing.  Yes, roller bearings, sprockets, castings, roller chains and other power transmission products keep the world moving and productive.  But money also plays a roll.  Money is the ledger that keeps track.  When we throw around phrases like “Trillion’s of Dollars in Debt” what are we talking about?

1 Trillion used to be a lot – almost unimaginable. The national debt is now growing exponentially

It was a big deal when the US went over $1 trillion in debt!  It happened in my lifetime and was big news.  Now that our debt is over $20 trillion and growing every day, I think it’s time to reflect on how big a trillion dollars really is. 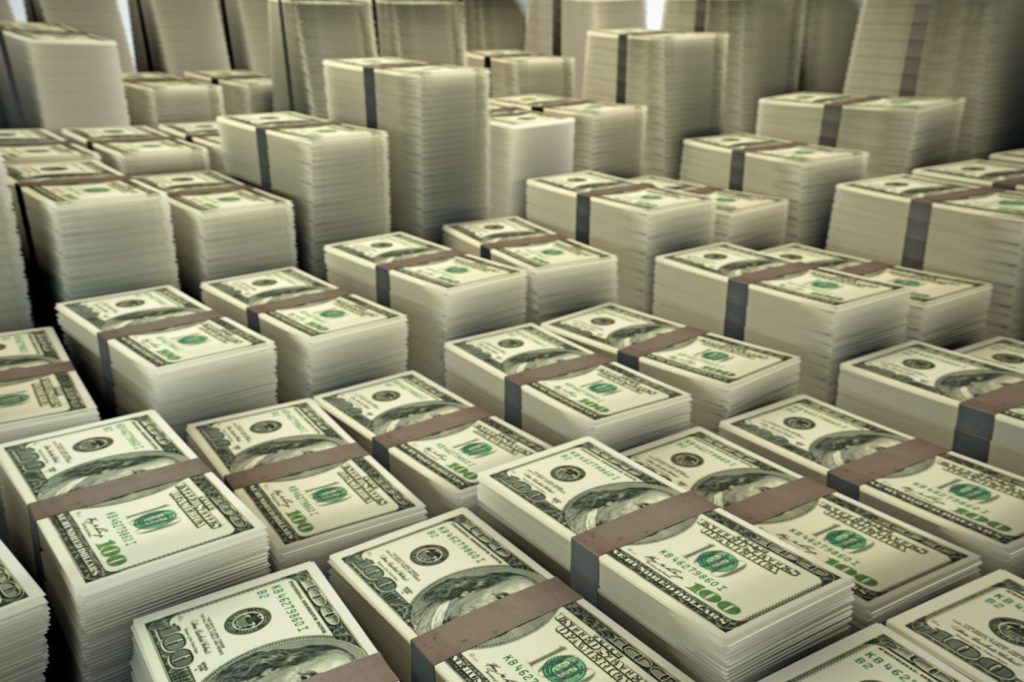 All the Gold in the world (using a $1,275 spot price) is valued at $7.7 Trillion.  All the hard currency in the world is around $6.0 Trillion.  This includes all the Dollars, Euros, Dinars, Yuan, everything everywhere in every country.

Keep this in mind when the word Trillion gets thrown around like it’s an abstract number that isn’t real.  It is real, and it is Real Big!

How to Maintain Your Industrial Landscaping Tools?

How can the JIT Management Improve Your Business?

Functionality of a Conveyor Chain and Belts

Processes and Methods of Reverse Engineering

What are Common Issues with Industrial Landscaping Machines 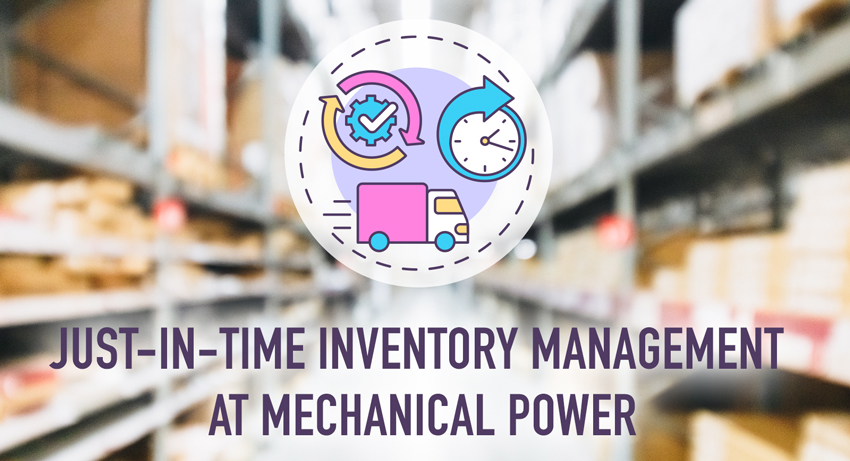